WELCOME TO THE HANOI HOTEL

We’ve renovated inside and outside following our immaculate refurbishment, it is our pleasure to and we’d like to invite you to enjoy come and experience the authentic Indian style of our charming hotel in Begur on the, Costa Brava. We are situated in the town, aIdeally located just a few metres from the old town and picturesque restaurants, bars and terraces decorated in a very cheerful and authentic wayin a beautiful, authentic setting., this In this magical and fun settingambience lights up the stars will light up for youunder the stars, and turnand makes our this romantic and exotic Empordà town into one of the most visited bypopular destinations for travellers, hikers sightseers and couples from all over the world.

HOTEL IN BEGUR IN A WONDERFUL SETTING

The coastal path joining the Racó beach to our beach in Sa Riera is one of the most authentic experiences for travellers. It is an ideal way of visiting different fine sand beaches and coves with sapphire coloured waters while strolling along the authentic cliffs with endless views of the Mediterranean horizon. Undoubtedly, this is a favourite walk for couples and sightseers who visit our charming Begur hotel.

All the rooms in our charming hotel in Begur are carefully decorated and some of them have dreamy views of Begur and the Empordà landscape. They are endowed with their own character and reflect the spirit and the Hanoi origins better than anything.

There are three accommodation options in the Hanoi Begur: Penthouse room, standard double rooms and superior double rooms. All feature relaxing décor and are fully equipped with everything you need to ensure you an excellent stay with us..

A CHARMING HOTEL IN BEGUR

The recent change in the Hotel Hanoi’s management and property have renewed the spirit that its previous owners and creators bestowed upon it with so much joy. This 18th century Indian style hotel is one of the most charming hotels in Begur, on the Costa Brava. Located two minutes walk from the town centre, in an ideal location offering welcoming and beautifully decorated rooms. The new owners aimed to preserve the original features of the hotel while offering a charming, peaceful and private setting. 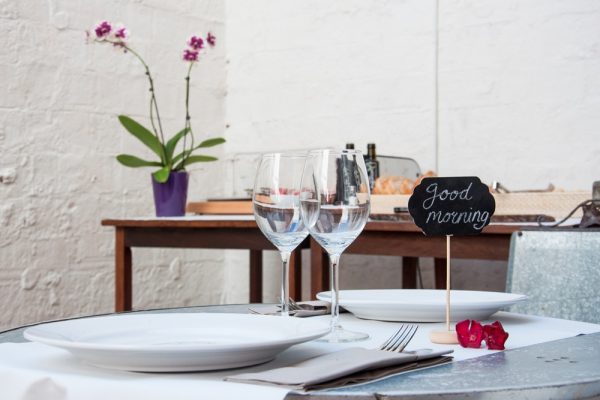 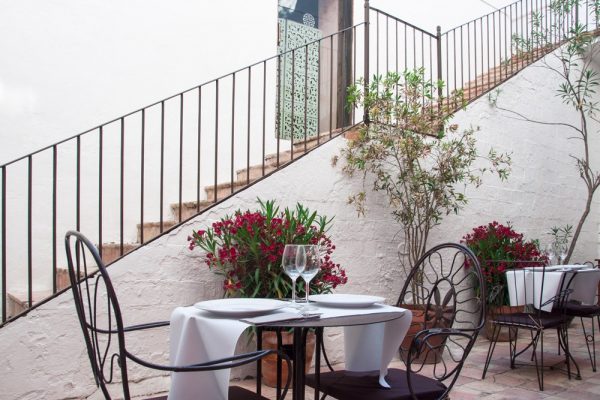 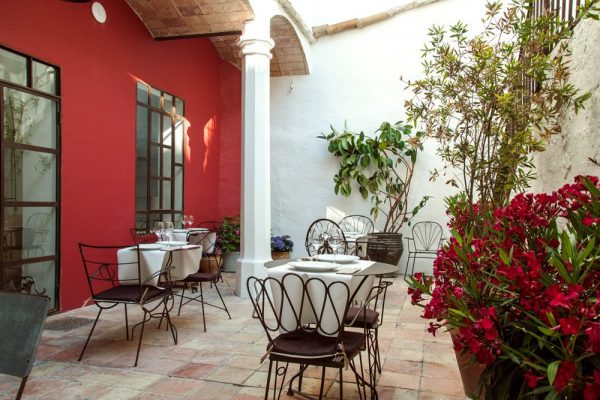 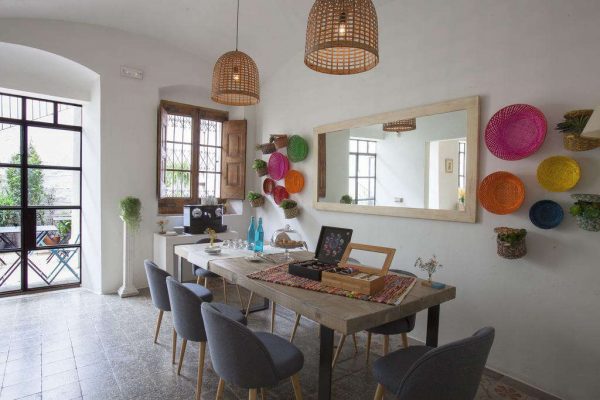 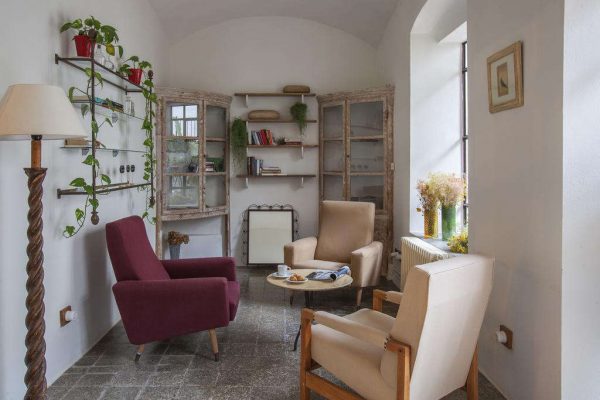 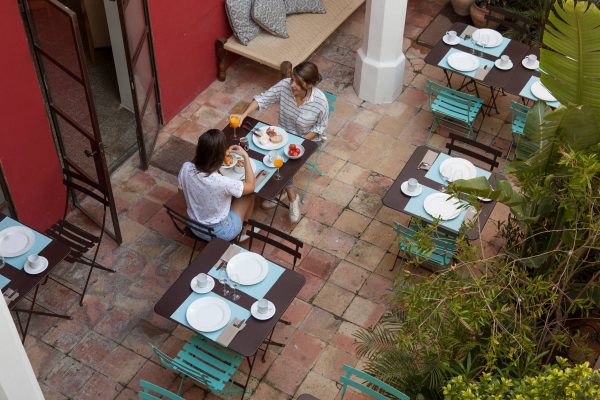 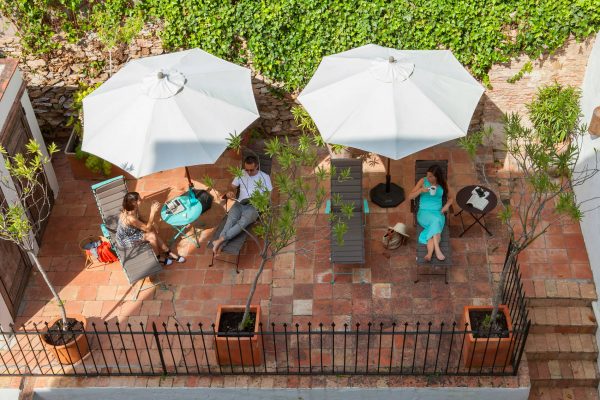 Our stay in the Hotel Hanoi, our charming hotel in Begur, begins when you wake up to the subtle aroma of fresh coffee. When you know that the day ahead is already planned, you can simply delight your senses with our buffet breakfast that awaits you on the interior courtyard. We take pride in looking after our guests with local products from the Empordà region, so rich in quality produce. The secret to this renowned culinary offer lies in the raw materials, and one of the highest quality food industries in the south of Europe is found right here on the Costa Brava.

Real tomatoes that smells like genuine orchard-grown tomatoes from bygone days, are spread over slightly toasted country bread, and drizzled with extra virgin olive oil pressed a few kilometres from here, accompanied by cheese and Iberian hams from the Alt Empordà region. You can see that we will take care of you and every last detail, because we know that your experience at the hotel must be a unique and unforgettable one. Enjoying breakfast outdoors in absolute tranquility is just one of those fine details.

In the morning and at any time of the day, on the elegant interior courtyard, the hotel offers you tea or coffee accompanied by freshly baked pastries. On the upper terrace you can contemplate the majestic sea and mountain landscapes, from the Medes Islands and the Cap de Creus to the Pyrenees, an incredible view of the Empordà that can only be enjoyed from strategic points, and our hotel in Begur is one of them. The reading room offers a serene area where you can relax in peace and quiet and from time to time rest your eyes as you observe the coloured plants of the interior courtyard. On the sunny upper patio you can enjoy the last rays of the sunset from a hammock or simply take a siesta under a parasol.

The Hotel Hanoi in Begur honours the Vietnamese origin of its former owner, a great admirer of the discrete character of the Empordà. This land is like a close friend who kept part of a secret to themselves and who, out of the blue, reveals something unbelievable, which gives you a sense of endless discovery. That is how Patrick Beau, the founder and former owner of our hotel in Begur, described this colonial Indian building several decades ago.

This small town in Empordà harks back to Cuba, sharing a small piece of its history with the Caribbean Island. This Cuban touch was brought here by the so-called “Indians” or “Americans”. They were the natives of Begur who emigrated to Cuba at the end of the 19th century when following their business there they returned to Begur as rich, happy, rum lovers. This happiness and wealth had a lot to do with the architecture of its new and exotic houses, constructed on the same humble plots as their parents, where the small fishermen’s huts became majestic and coloured colonial-style palaces. 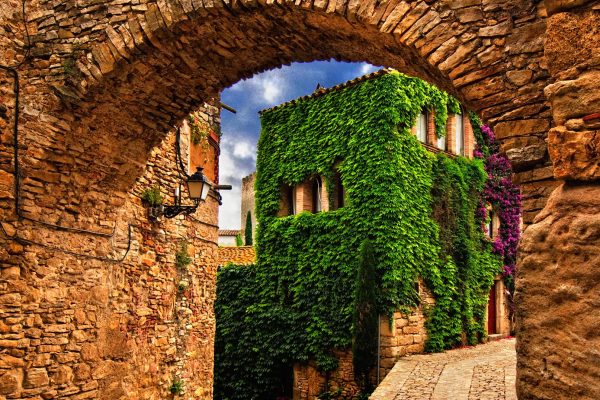 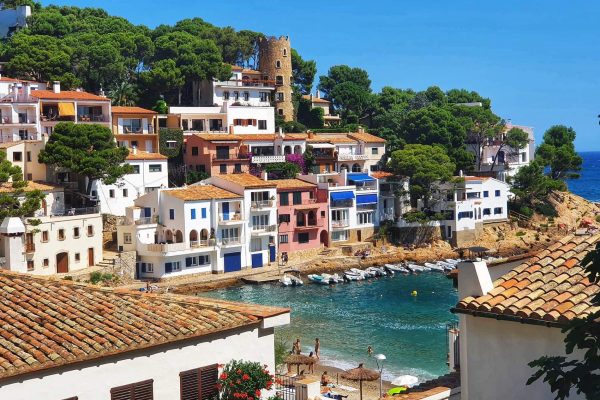 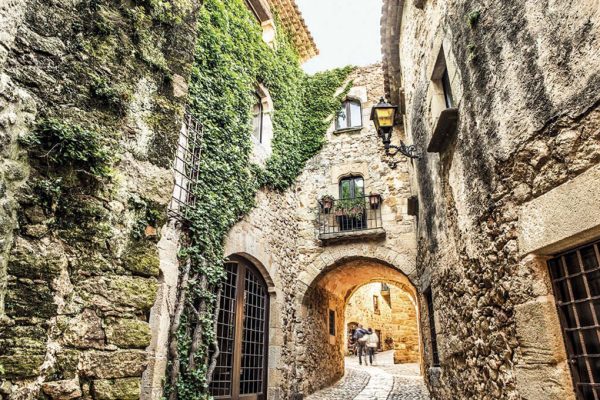 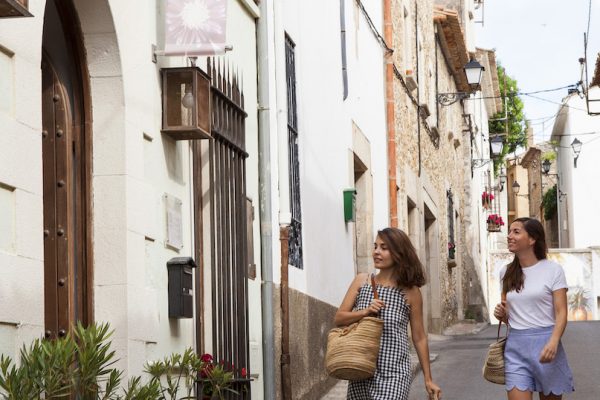